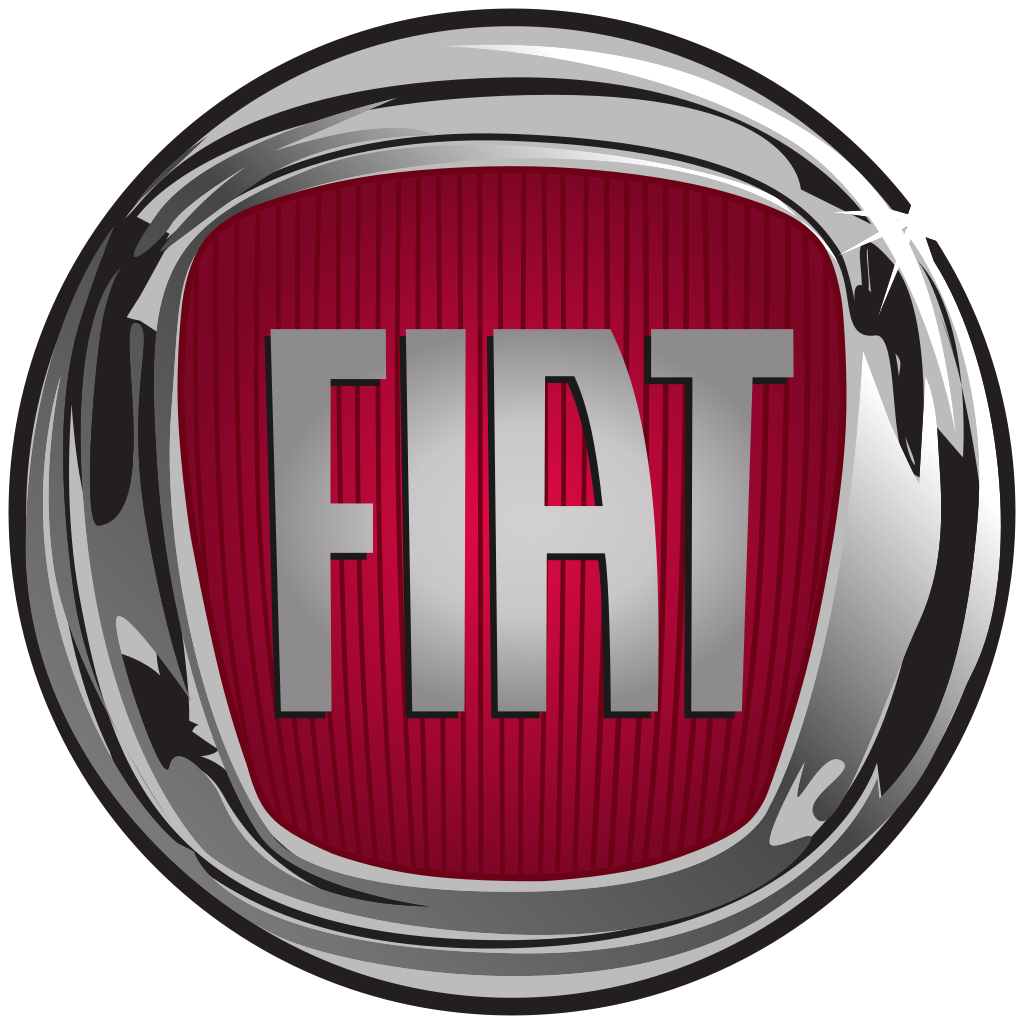 On 11 July 1899, Giovanni Agnelli was part of the group of founding members of FIAT, Fabbrica Italiana di Automobili Torino. The first Fiat plant opened in 1900 with 35 staff making 24 cars. Known from the beginning for the talent and creativity of its engineering staff, by 1903 Fiat made a small profit and produced 135 cars; this grew to 1,149 cars by 1906. The company then went public selling shares via the Milan stock exchange.

Agnelli led the company until his death in 1945, while Vittorio Valletta administered the firm's daily activities. Its first car the 3 ½ CV (of which only 24 copies were built, all bodied by Alessio of Turin) strongly resembled contemporary Benz, and had a 697 cc (42.5 cu in) boxer twin engine.] In 1903, Fiat produced its first truck. In 1908, the first Fiat was exported to the US. That same year, the first Fiat aircraft engine was produced. Also around the same time, Fiat taxis became popular in Europe.

By 1910, Fiat was the largest automotive company in Italy. That same year, a new plant was built in Poughkeepsie, NY, by the newly founded American F.I.A.T. Automobile Company. Owning a Fiat at that time was a sign of distinction. The cost of a Fiat in the US was initially $4,000 and rose up to $6,400 in 1918, compared to $825 for a Ford Model T in 1908, and $525 in 1918, respectively. During World War I, Fiat had to devote all of its factories to supplying the Allies with aircraft, engines, machine guns, trucks, and ambulances. Upon the entry of the US into the war in 1917, the factory was shut down as US regulations became too burdensome. After the war, Fiat introduced its first tractor, the 702. By the early 1920s, Fiat had a market share in Italy of 80%.

In 1921, workers seized Fiat's plants and hoisted the red flag of communism over them. Agnelli responded by quitting the company. However, the Italian Socialist Party and its ally organization, the Italian General Confederation of Labour, in an effort to effect a compromise with the centrist parties ordered the occupation ended. In 1922, Fiat began to build the famous Lingotto car factory—then the largest in Europe—which opened in 1923. It was the first Fiat factory to use assembly lines; by 1925, Fiat controlled 87% of the Italian car market. In 1928, with the 509, Fiat included insurance in the purchase price.

Fiat made military machinery and vehicles during World War II for the Army and Regia Aeronautica and later for the Germans. Fiat made obsolete fighter aircraft like the biplane CR.42, which was one of the most common Italian aircraft, along with Savoia-Marchettis, as well as light tanks (obsolete compared to their German and Soviet counterparts) and armoured vehicles. The best Fiat aircraft was the G.55 fighter, which arrived too late and in too limited numbers. In 1945, the year Benito Mussolini was overthrown, the National Liberation Committee removed the Agnelli family from leadership roles in Fiat because of its ties to Mussolini's government. These were not returned until 1963, when Giovanni's grandson, Gianni, took over as general manager until 1966, as chairman until 1996.

In 1970, Fiat employed more than 100,000 in Italy when its production reached the highest number, 1.4 million cars, in that country. As of 2002, Fiat built more than 1 million vehicles at six plants in Italy and the country accounted for more than a third of the company's revenue.

On 29 January 2014, it was announced that Fiat S.p.A. (the former owner of Fiat Group) was to be merged into a new Netherlands-based holding company Fiat Chrysler Automobiles NV (FCA), took place before the end of 2014. Fiat Chrysler Automobiles became the new owner of Fiat Group. On 1 August 2014, Fiat S.p.A. received necessary shareholder approval to proceed with the merger, which became effective 12 October 2014.