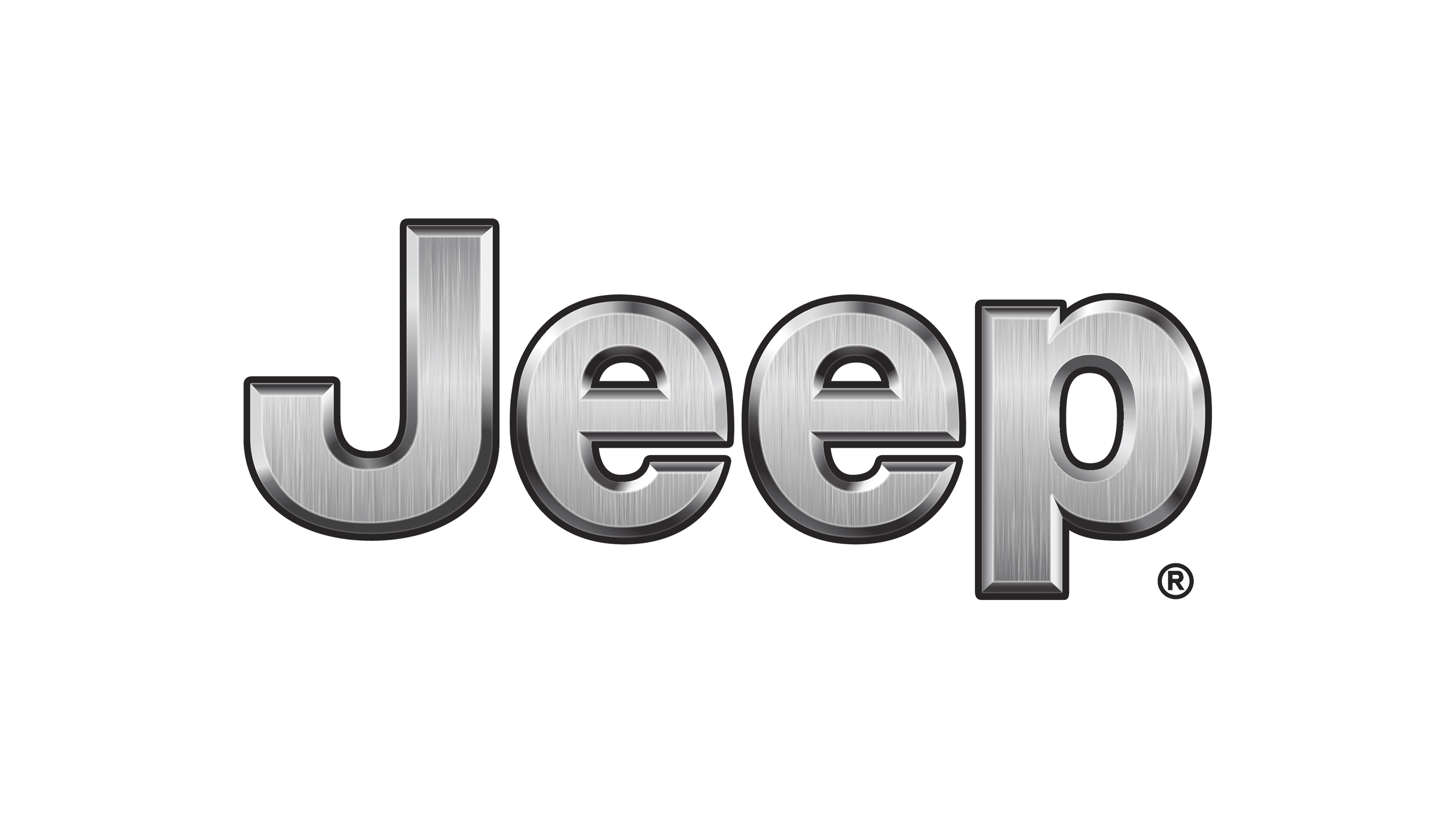 The brand has gone through many owners, starting with Willys, which produced the first Civilian Jeep (CJ) in 1945. As the only company that continually produced Jeep vehicles after the war, in June 1950 Willys-Overland was granted the privilege of owning the name "Jeep" as a registered trademark.[16] Willys was sold to Kaiser Motors in 1953, which became Kaiser-Jeep in 1963. American Motors Corporation (AMC) purchased Kaiser's money-losing Jeep operations in 1970. The utility vehicles complemented AMC's passenger car business by sharing components, achieving volume efficiencies, as well as capitalizing on Jeep's international and government markets.

The French automaker Renault began investing in AMC in 1979. However, by 1987, the automobile markets had changed and even Renault itself was experiencing financial troubles. At the same time, Chrysler Corporation wanted to capture the Jeep brand, as well as other assets of AMC. Chrysler bought out AMC in 1987, shortly after the Jeep CJ-7 was replaced with the AMC-designed Jeep Wrangler or YJ. Chrysler merged with Daimler-Benz in 1998 to form DaimlerChrysler. DaimlerChrysler eventually sold most of their interest in Chrysler to a private equity company in 2007. Chrysler and the Jeep division operated under Chrysler Group LLC, until December 15, 2014, when the name was changed to FCA US LLC.

Jeeps have been built under licence by various manufacturers around the world, including Mahindra in India, EBRO in Spain, and several in South America. Mitsubishi built more than 30 different Jeep models in Japan between 1953 and 1998. Most of them were based on the CJ-3B model of the original Willys-Kaiser design.[29]

Toledo, Ohio has been the headquarters of the Jeep brand since its inception, and the city has always been proud of this heritage. Although no longer produced in the same Toledo Complex as the World War II originals, two streets in the vicinity of the old plant are named Willys Parkway and Jeep Parkway. The Jeep Wrangler and Jeep Cherokee are built in the city currently, in separate facilities, not far from the site of the original Willys-Overland plant.

American Motors set up the first automobile-manufacturing joint venture in the People's Republic of China on January 15, 1984.[30] The result was Beijing Jeep Corporation, Ltd., in partnership with Beijing Automobile Industry Corporation, to produce the Jeep Cherokee (XJ) in Beijing. Manufacture continued after Chrysler's buyout of AMC. This joint venture is now part of DaimlerChrysler and DaimlerChrysler China Invest Corporation. The original 1984 XJ model was updated and called the "Jeep 2500" toward the end of its production that ended after 2005.[31]

A division of FCA US LLC, the most recent successor company to the Jeep brand, now holds trademark status on the name "Jeep" and the distinctive 7-slot front grille design. The original 9-slot grille associated with all World War II jeeps was designed by Ford for their GPW, and because it weighed less than the original "Slat Grille" of Willys (an arrangement of flat bars), was incorporated into the "standardized jeep" design.

The history of the HMMWV (Humvee) has ties with Jeep. In 1971, Jeep's Defense and Government Products Division was turned into AM General, a wholly owned subsidiary of American Motors Corporation, which also owned Jeep. In 1979, while still owned by American Motors, AM General began the first steps toward designing the Humvee. AM General also continued manufacturing the two-wheel-drive DJ, which Jeep created in 1953. The General Motors Hummer and Chrysler Jeep have been waging battle in U.S. courts over the right to use seven slots in their respective radiator grilles. Chrysler Jeep claims it has the exclusive rights to use the seven vertical slits since it is the sole remaining assignee of the various companies since Willys gave their postwar jeeps seven slots instead of Ford's nine-slot design for the Jeep.

Jeeps have been built under licence by Mahindra & Mahindra Limited in India since the 1960s. Jeep entered the Indian market directly on 30 August 2016 and released the Wrangler and Grand Cherokee in the country.[32]