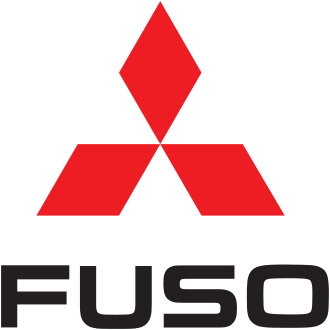 The Mitsubishi Fuso Truck and Bus Corporation is a manufacturer of trucks and buses. It is headquartered in Kawasaki, Kanagawa, Japan. Currently, it is 89.29 % owned by Germany-based Daimler AG, under the Daimler Trucks division.

Fuso derives from the ancient Chinese term Fusang, for a sacred tree said to grow at the spot in the East where the sun rises, and has been used to refer to Japan itself. The actual Fuso tree is a hibiscus.