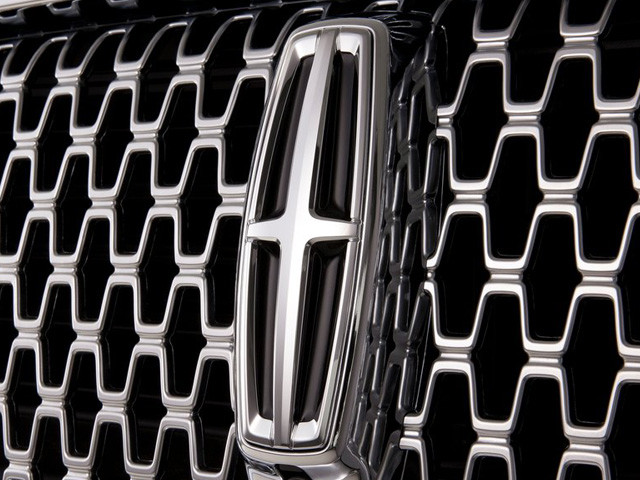 The Lincoln Motor Company (Lincoln) is an American automobile brand established in 1917 by Henry M. Leland, the founder of Cadillac and Wilfred Leland. Ford Motor Company (Ford) acquired Lincoln in 1922 after Lincoln went bankrupt. Lincoln became the luxury division of Ford Motor Company with it's own research and development (R&D) facility, it's own factories and sales organization.

From 1940 Lincoln became became closer tied to the lower cost Ford vehicles and more technology and operations were shared between the two brands. From the 1970's the ties became even closer, and now close to a century after Lincoln was founded as a high end brand, most Lincoln's are based on Ford's line of vehicles, many built alongside its Ford cousins in the same assembly plants.