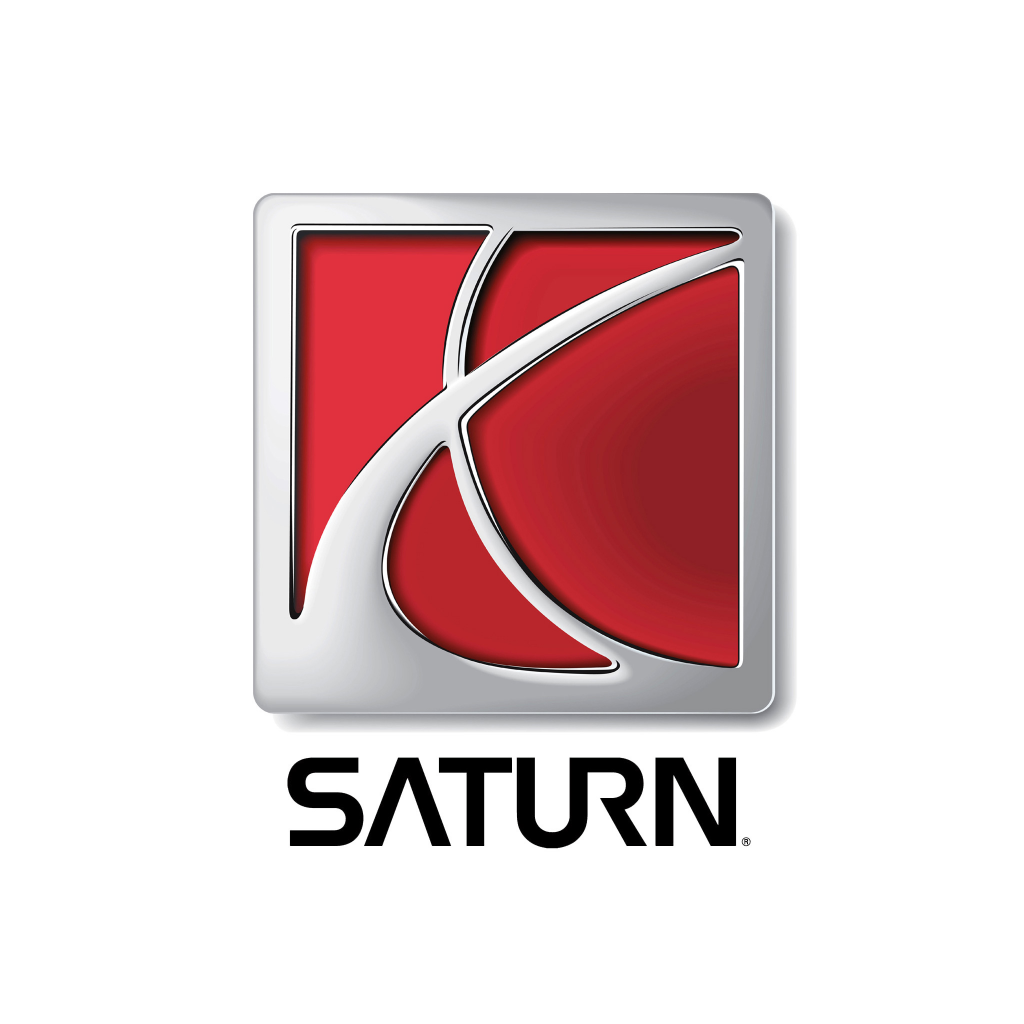 On July 30, 1990, the first Saturn was built, and it was a red 1991 Saturn SL2. The first Saturn dealership had opened in Memphis, Tennessee. Saturn Corporation was launched as a "different kind of car company", and Saturn had even had its own unique car models, and their own dealership network that separate from the rest of GM.

Results at Saturn, however, were more doubtful than positive. According to The Wall Street Journal, the project was too ambitious, as "everything at Saturn is new: the car, the plant, the workforce, the dealer network and the manufacturing process. Not even Toyota, a highly successful and experienced automaker, tackles more than two new items on any single project." While Saturn cars proved very popular with buyers,[citation needed] actual sales never met the optimistic projected targets, in part because of a recession in 1990. It also proved cannibalistic as 41% of Saturn buyers already owned a GM car. Its separation from the rest of its GM parent, plus the fact that it drained $5 billion from other car projects, stirred anger and resentment within GM's other divisions. Also, Saturn opened at considerably higher cost than the Japanese transplants (factories that Japanese automakers established in the United States). [7][8]

Nonetheless, the brand was immediately known for its "no haggle" prices. The first Saturn model, the S-Series, was significantly successful.[citation needed] A year later, Saturn hit the Canadian market. In 1993, Saturn's 500,000th car "Carla" was built. In May 1995, Saturn's 1 millionth car "Jasper" enters the market. In 1996, Saturn dealership distributed the electric GM EV1, the first car released under the GM marque. In 1997, Saturn became the first General Motors North American vehicle to be fully built with right-hand-drive on the same assembly line as the left-hand-drive vehicles (the previous right-hand-drive GM North American vehicle were built in the countries with left-hand road rule using the CKD kit and customized dashboard and steering components) as it entered the Japanese market.[citation needed] In January 1999, Saturn rolled out its two millionth car. Also in 1999, Saturn began production of its all new L-Series for the 2000 model year.

General Motors had announced that the Saturn brand will be discontinued in 2010, and that all Saturn dealerships will be closed by October 31, 2010 or until all of their inventory was sold.

In February 2010, as a means of customer retention, GM announced it was offering existing Saturn owners up to US$2,000 in incentives on purchasing a new Chevrolet, Cadillac, Buick or GMC vehicle until March 31. Customers were required to have owned their Saturns for at least six months and were not required to trade them in to be eligible for the incentives.[16]