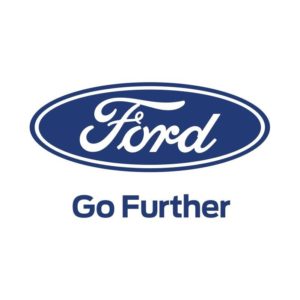 Ford has been the UK's biggest-selling car and commercial vehicle brand for 34 and 45 consecutive years respectively.