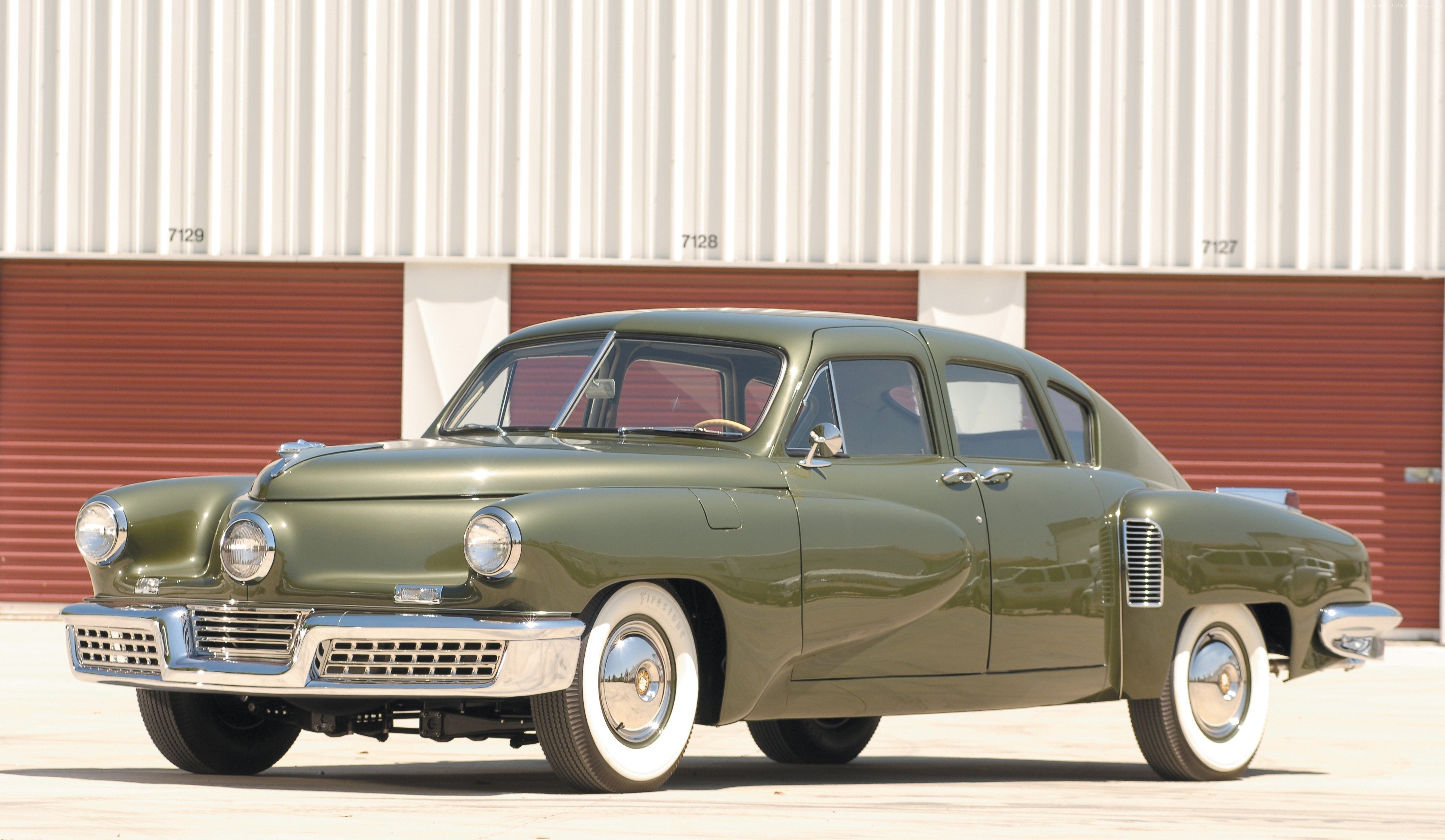 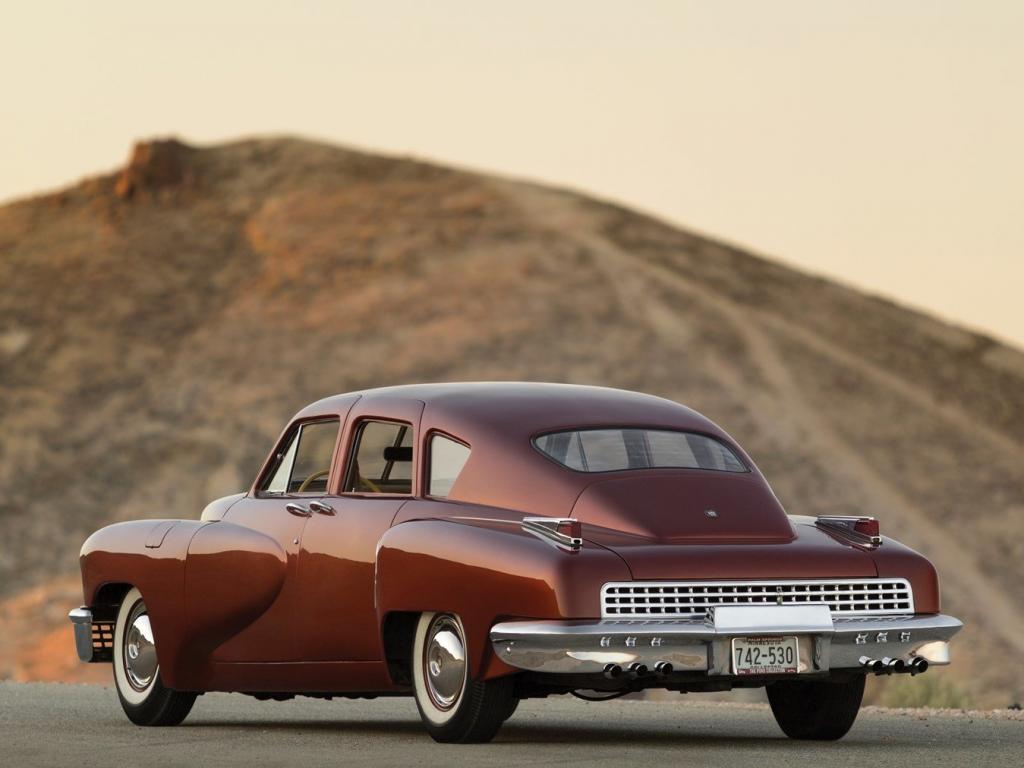 The Tucker 48 (named after its model year) is an automobile conceived by Preston Tucker and briefly produced in Chicago in 1948. Only 51 cars were made before the company ceased operations on March 3, 1949, due to negative publicity initiated by the news media, a Securities and Exchange Commission investigation and a heavily publicized stock fraud trial (in which the allegations were proven baseless and led to a full acquittal). Speculation exists that the Big Three automakers and Michigan Senator Homer S. Ferguson also had a role in the Tucker Corporation's demise. The 48's original proposed price was said to be $1,000, but the actual selling price was closer to $4,000. A 1948 Tucker sedan was featured in the July 26, 2011, installment of NBC's It's Worth What? television show. The car's estimated value at that time was US$1,200,000. The car is commonly referred to as the "Tucker Torpedo". This name was never used in conjunction with the actual production car, and its name was officially "Tucker 48".

Some components and features of the car were innovative and ahead of their time. The most recognizable feature of the Tucker '48, a directional third headlight (known as the "Cyclops Eye"), would activate at steering angles of greater than 10 degrees to light the car's path around corners. At the time, 17 states had laws against cars having more than two headlights. Tucker fabricated a cover for the cyclops center light for use in these states.

The car had a rear engine and rear-wheel drive. A perimeter frame surrounded the vehicle for crash protection, as well as a roll bar integrated into the roof. The steering box was behind the front axle to protect the driver in a front-end accident. The instrument panel and all controls were within easy reach of the steering wheel, and the dashboard was padded for safety. The windshield was made of shatterproof glass and designed to pop out in a collision to protect occupants. The car's parking brake had a separate key so it could be locked in place to prevent theft. The doors extended into the roof, to ease entry and exit. Each Tucker built differed somewhat from the previous car, as each car built was basically a "prototype" where design features and engineering concepts were tried, improved, or discarded throughout the production cycle. The door releases on the interior of the Tucker came from the Lincoln Zephyr. The steering columns used in the Tucker were donated by Ford and are from the 1941 Lincoln. Preston Tucker held a patent for a collapsible steering column design. A glove box was added to the front door panels instead of the more conventional location in the dashboard to provide space for the "crash chamber" that the Tucker is now famous for. This is a padded area ahead of the passenger seat, free from obstructions, providing the front seat passengers an area to protect themselves in the event of an accident. The engine and transmission were mounted on a separate subframe which was secured with only six bolts. The entire drive train could thus be lowered and removed from the car in minutes. Tucker envisioned loaner engines being quickly swapped in for service in just 30 minutes.